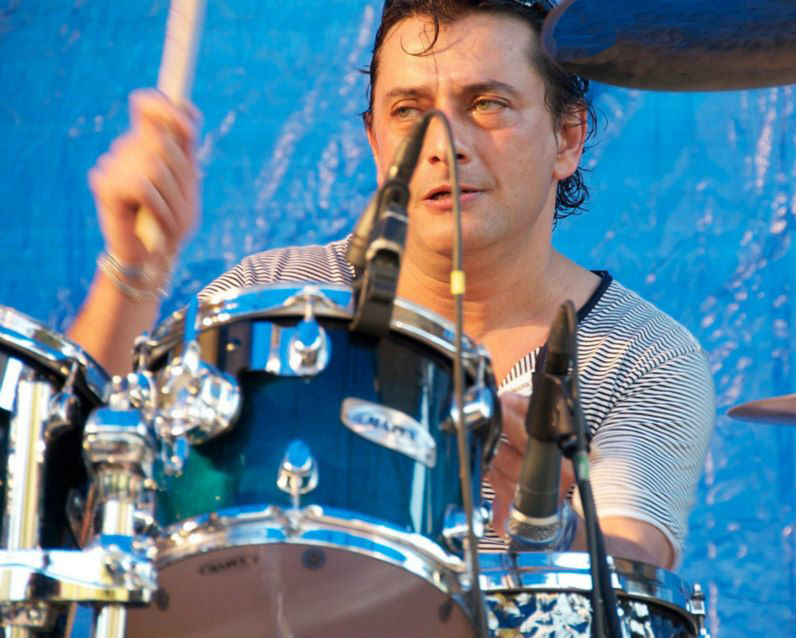 Dennis Tideman (born in Delft, The Netherlands on the 19th of July 1965) began playing drums as a child and received his first full drum kit from his parents at the age of eleven.

Dennis has owned a drum school  (Drumschool DT in Zoetermeer, The Netherlands) for almost 20 years now and has played in several Dutch funk and rock bands throughout the years.

His passion for the instrument  and years of teaching experience has inspired him to write a method that is accessible for a large group of drummers. “Playing drum fills has always bin a popular item between my students, so I tried to develop a system that combines rudimental exercises with practical applications to the drum kit”. “It became a  great succes”!

In the year 2014 Dennis came up with the idea of developing a drum app with drum video lessons based on the book.  He recorded 60 linear drum fills and created an application that is very comprehensive and entertaining for every drummer from amateur to pro. This app is available in the app and play store!